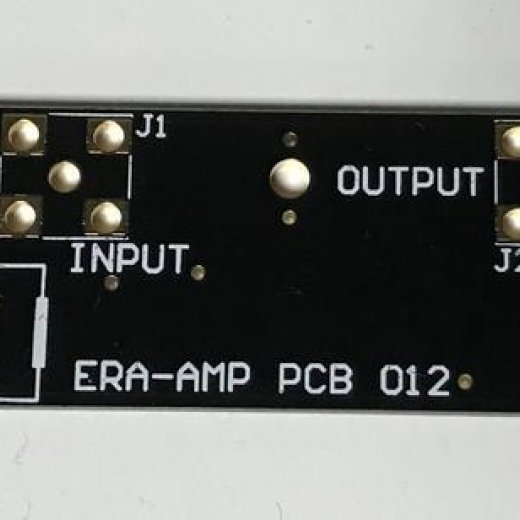 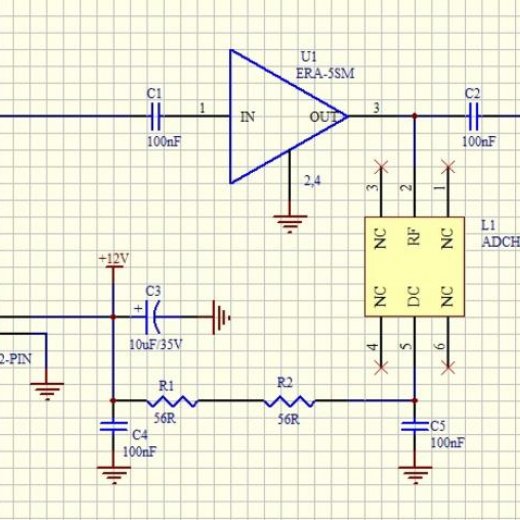 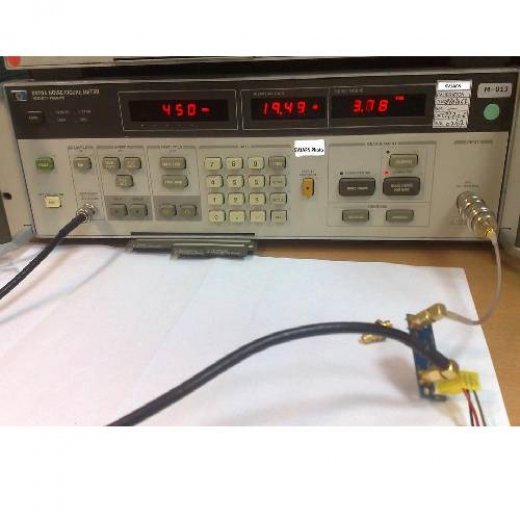 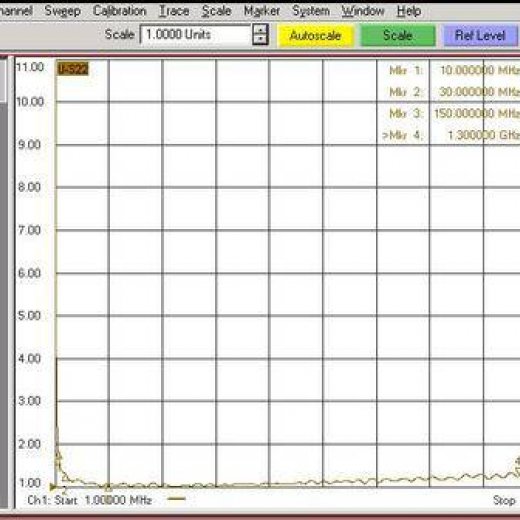 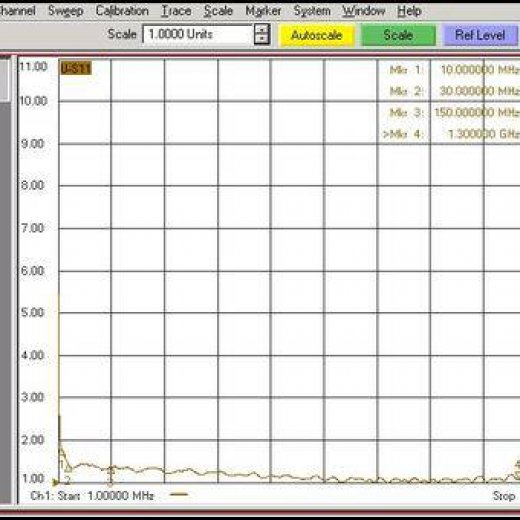 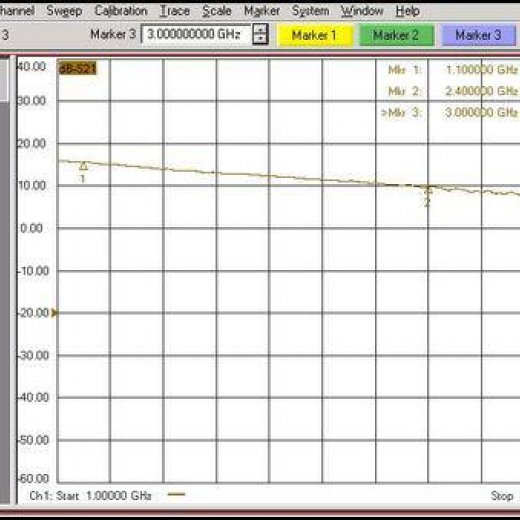 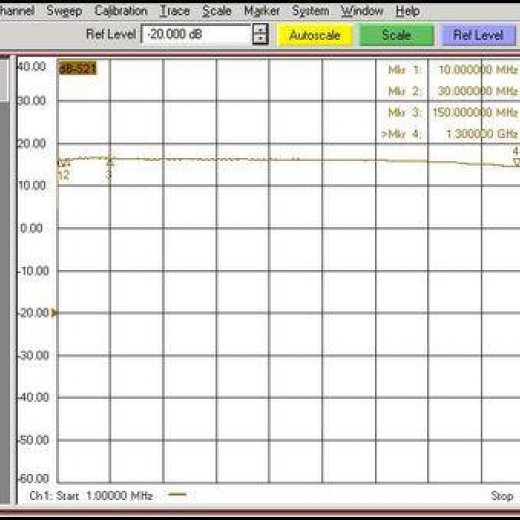 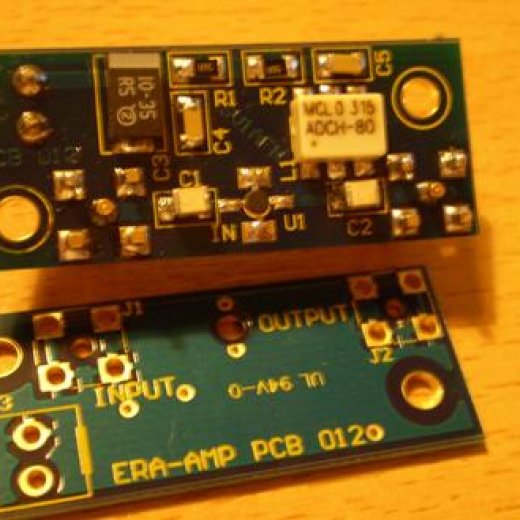 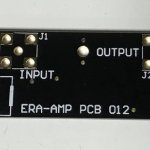 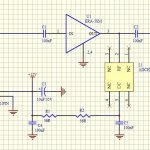 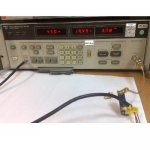 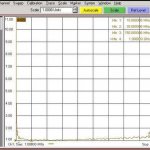 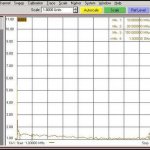 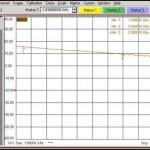 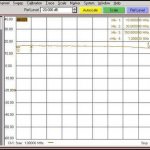 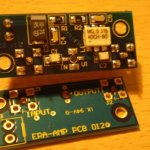 Here is a small (45 x 18 mm) PCB made for placing a few components and an MMIC of the Mini-Circuits  ERA series to quickly produce a general purpose amplifier.

Study the ERA series datasheets for noise figure, gain, output power and the other characteristics and choose the chip that suits you most.

The appearing VNA plots were taken with an ERA-5SM.

In order to make the PCB easily reproducible, the  Mini-Circuits special inductor ADCH-80 has been used.

The biasing resistor has been split in two series resistors to divide power dissipation and keep each resistor's temperature lower.

The PCB has provisions for SMA connectors for the RF input and output signals and for an MTA 2-pin connector for applying DC power.